HP, the UK's no. 1 brown sauce has been adding oomph to your favourite dishes since 1903. The original recipe was invented and developed in 1899 by Frederick Gibson Garton, a grocer from Nottingham. Garton sold the recipe for the sum of £150 to settle a debt with Edwin Samson Moore, the founder of the Midlands Vinegar Company, who launched what we know and love today as HP Sauce.

If you didn't know, HP stands for 'Houses of Parliament' as it was rumoured the sauce was used in the restaurant there, back at the turn of the 20th century.

Since then the sauce has become so popular that a whopping 28 million bottles are consumed in a year - if the bottles were stacked on top of each other, they would reach the same height as 6,189 Houses of Parliament!

As the popularity of HP has grown, so has the range; the first newcomers being HP Fruity back in 1969. A little bit milder than the traditional HP Sauce the subtly blended fruits and spices give a bit more tang so are perfect on all your HP favourites plus chicken.

More recently, the Brown Sauce range has seen the addition of HP Reduced Salt and Sugar, with 25% less salt and 30% less sugar, for the more health conscious HP lovers.


The launch of HP BBQ and HP Pepper sees HP apply over 100 years of sauce making expertise to provide a range of sauces to suit everyone's taste. 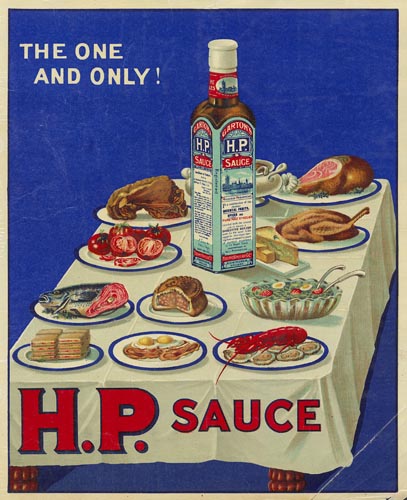 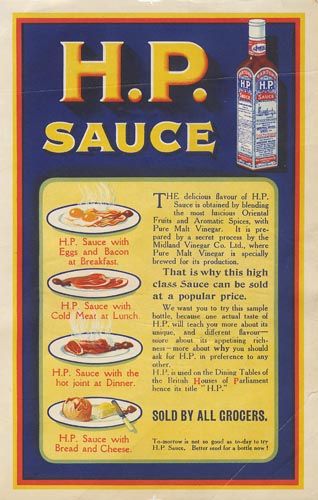 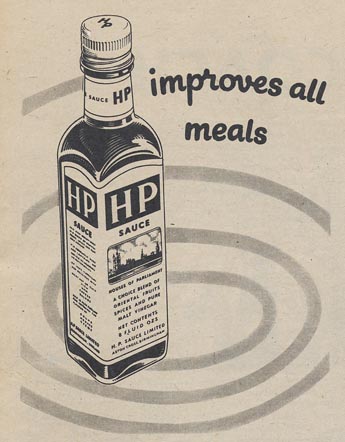 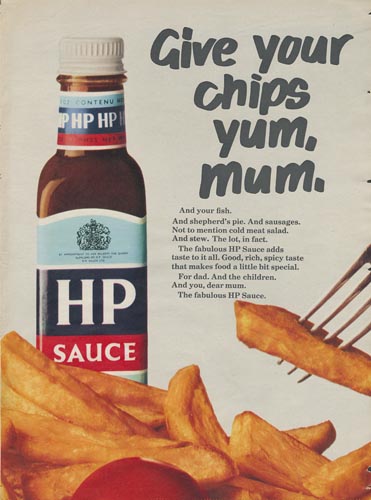 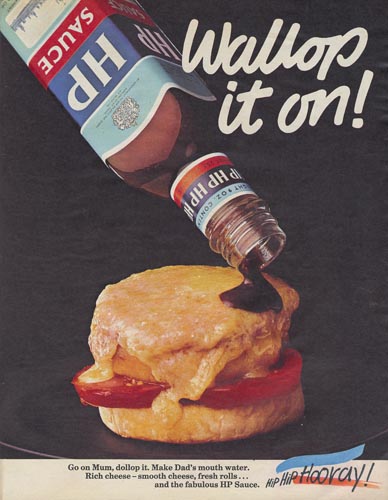